Eddy Current Testing Benefits You Should Know in Malaysia 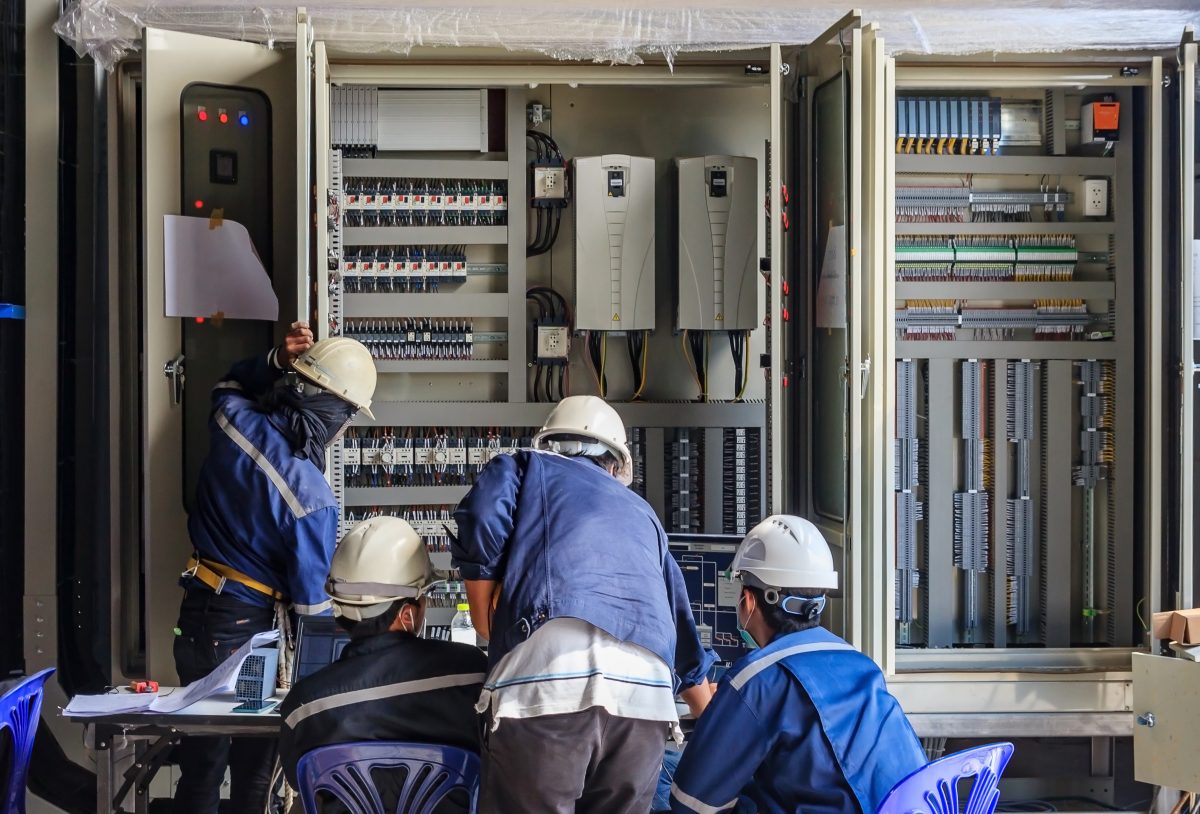 Eddy current testing is a non-destructive inspection method that leverages the electromagnetism principle to find flaws in conductive materials. Eddy current testing benefits business owners as it aptly detects changes such as near-surface discrepancies and thickness differences that may influence the current and voltage flowing through the coil.

This post delves into the fundamentals of eddy current testing. Continue reading to find out more!

What is Eddy Current Testing?

This non-destructive testing (NDT) evaluation technique is used for a number of tasks, such as measuring material and coating thickness, detecting flaws, identifying materials, and determining the state of heat treatment of particular materials.

As mentioned earlier, eddy current testing plays with the electromagnetism principle. A coil powered by an alternating current is then placed near the test surface, creating a fluctuating magnetic field that produces eddy currents in its proximity.

Using a receiver-coil, any changes to the alternating current flowing in the primary excitation-coil are recorded, together with variations in the changing phases and magnitude of these eddy currents.

Differences in electrical conductivity, the magnetic permeability of the test material and the existence of any discontinuities will lead to an alteration in the eddy current and a subsequent change in the phases and amplitude of the recorded current. Changes are displayed on a screen, and defects are found by interpreting those changes.

How Does Eddy Current Testing Work?

Eddy current testing relies heavily on electromagnetic induction. An alternating magnetic field forms around a conductor, such as a copper coil, when an alternating current is carried through it.

The field changes size as the alternating current rises and falls. According to Lenz’s Law, the fluctuating magnetic field surrounding the coil permeates the material and produces an eddy current to flow in the conductor.

In turn, this eddy current creates a magnetic field of its own. The current and voltage flowing in the coil are impacted by this “secondary” magnetic field, which is in opposition to the “main” magnetic field.

The Applications of Eddy Current Testing

Examination of components or materials, including:

Flaws detection, such as:

Other examples of applications: 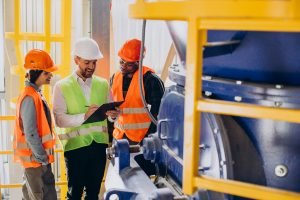 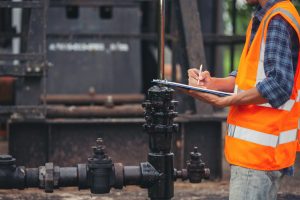 A Helpful Guide to In-Situ Metallography in Malaysia 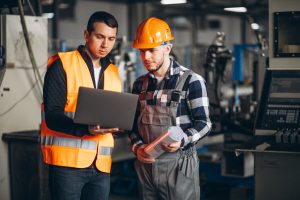 TOFD vs PAUT Malaysia: Which NDT Technique is Right For You?

Are you comparing the two advanced inspection techniques—TOFD vs PAUT in Malaysia to apply for your evaluation? The two testing methods are extremely popular due

Type of PMI in Malaysia: A Rapid and Non-Destructive Method

Positive Material Identification (PMI) testing has made a name for itself thanks to its rapid, secure, and effective way of ensuring the topmost product quality.

XPERT Engineering Solution is a reputable company that specialises in the provision of testing, inspection and quality assurance services in Malaysia.